The chef Evaldas Žaliukas is well known in our society as someone who battles on behalf of our children’s right to eat appropriate and nutritious food in both kindergartens and hospitals. I invited him to be part of my project after I saw the answer he received from our Presidency regarding our children’s dietary improvement. It wasn’t an answer, it was nothing short of pure sadness…

I strongly support Evaldas’ ideas and thoughts as I am father of two, one is already going to kindergarten and the other one will be joining him soon. There are only a few tweaks needed to ensure that the food served in kindergartens and hospitals is far healthier. For example, why automatically serve children sweetened tea? Instead tea and sugar could be served separately and in this way kids could explore the flavours and ingredients themselves and decide what better suits them. Why should we impose such rules as were followed in the outdated Soviet Union? This improved approach doesn’t require new public procurement tenders, it’s enough simply to change the prevailing attitude. Breakfast porridge doesn’t have to be tasteless mush, as Evaldas says, all kids have been happily eating porridge from their early days. It was only after they started attending kindergarten that their tastes changed and they went off their porridge, that is a clear indicator that we are doing something wrong.

So, I am happy to introduce to you another great and initiative Chef and please enjoy my illustrations of his dishes, full of wonderful winter flavours. 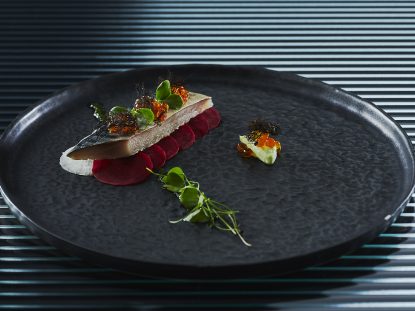 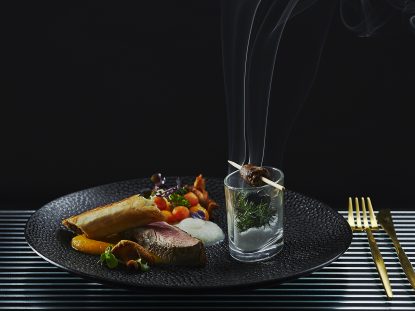 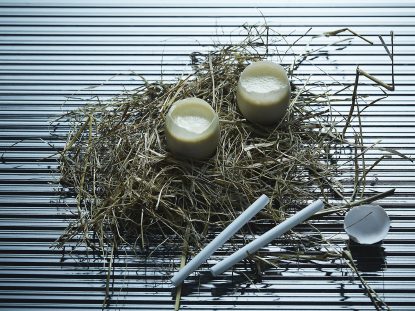 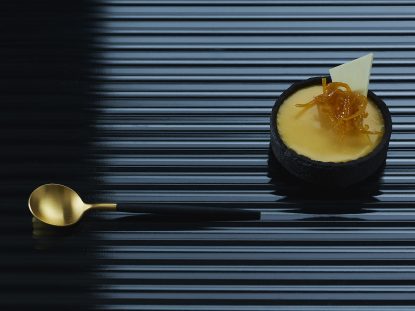